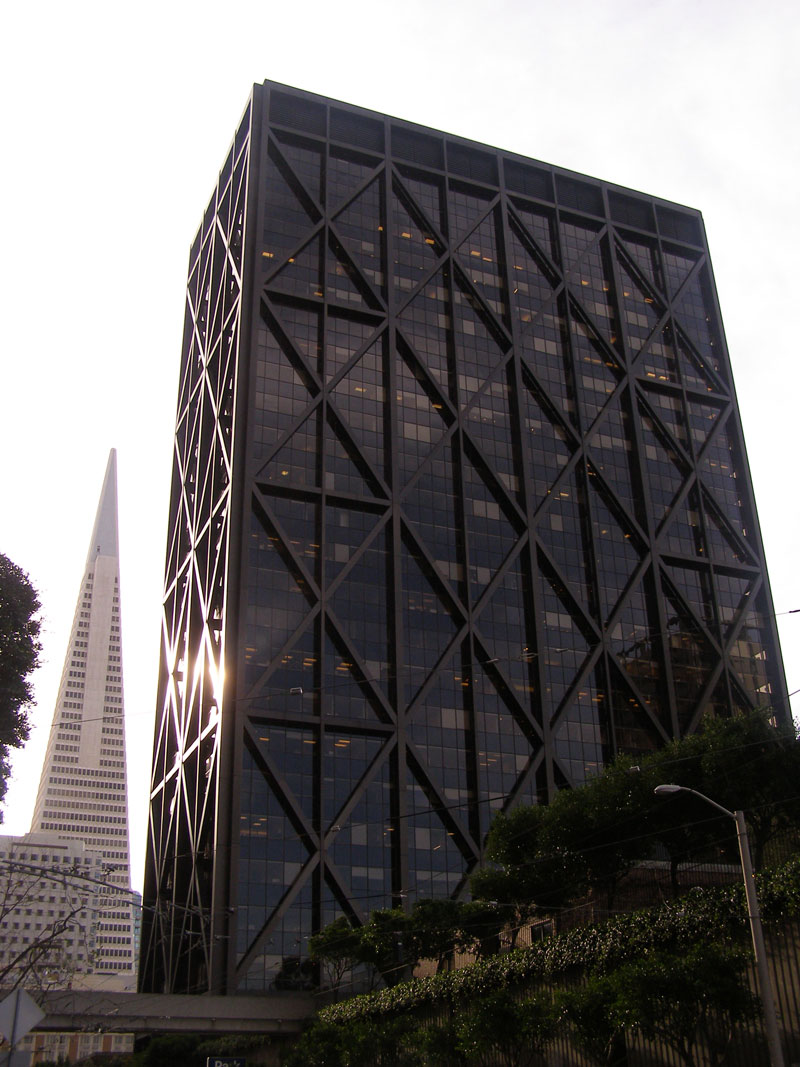 About the Project: Nova was hired as the Construction Manager on the One Maritime Lobby and Plaza Renovation Project located in San Francisco.

One Maritime is located at the northern edge of the Financial District on the block bound by Clay, Front, Battery, and Washington Streets in downtown San Francisco. It was constructed as part of the Golden Gateway redevelopment plan in the 1960s. The building consists of a 25-story office building surrounded on each side by Maritime Plaza, a park owned and operated by the City of San Francisco.

The Project will be an upgrade to the existing One Maritime lobby along Clay Street, providing a larger and more dramatic an active entrance to the building, to make the lobby an extension of the streetscape. The project will also enclose the plaza-level space along the building’s edge and locate additional commercial tenant(s) in this enclosed space. In total, the Project would enclose 16,230 additional square feet on the plaza level.

Nova Partners’ Role: Nova’s role on the project includes working with the owner, city of San Francisco Planning Department, building management team, architect as well as the general contractor to deliver the project on time and within budget. Nova has created the overall project budget, and is managing the design process, review and approval of all billings, change orders, as well as providing continuous progress updates and milestone achievements to the owner. Nova will also serve as the liaison between the building management team and the general contractor to ensuring the building tenants experienced minimal disruption while the General Contractor completed the project.